Warning: Use of undefined constant ’64M’ - assumed '’64M’' (this will throw an Error in a future version of PHP) in /home/valgen/public_html/nomadicdecoratorcom/wp-config.php on line 89
 Framed Scarves | Nomadic Decorator
Skip to content

Scarves wrap up so much in such light packages. Sumptuous silk, rich color, intricate design, meaningful symbolism. They can pack a powerful visual punch. So why keep scarves in the dark of a closet, or tied on you, where you can only see bits of what they have to offer? Why not frame them and hang them and enjoy them every day?

I originally purchased this Talbots scarf with the intent of hanging it in our U.S. living room. It has the right colors and it depicts things I love: travel, navigation, maps. 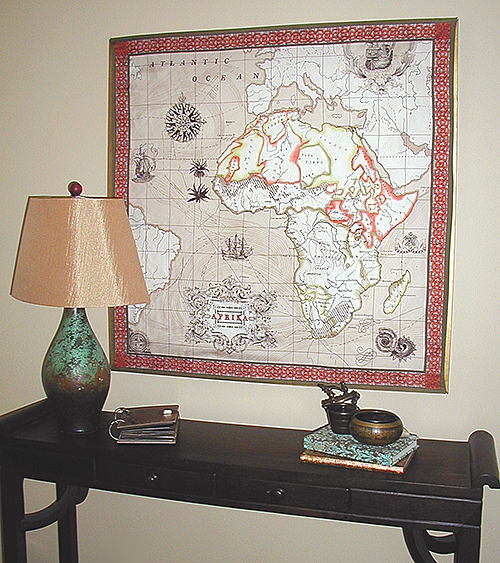 I wore this scarf for a few years, then finally mounted it on canvas as shown here.

Does anyone else have this crazy notion to frame scarves? Well, yes! Many do. Here are some ideas: 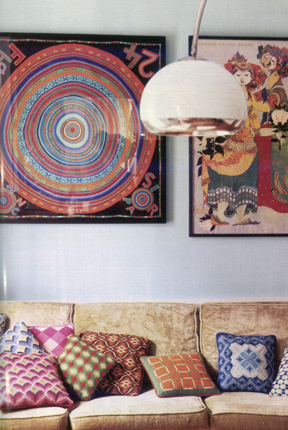 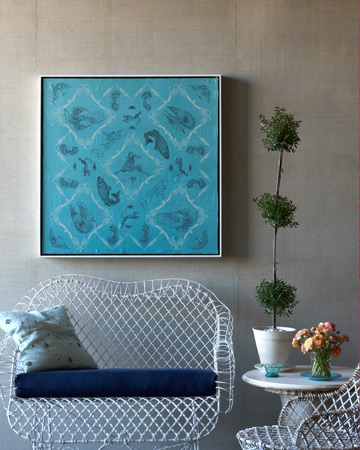 Here’s a scarf framed under glass on a table: 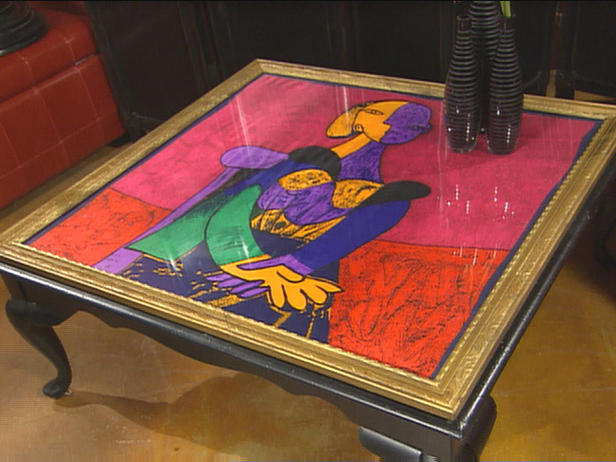 From the Right Bank shows pictures of beautiful framed Hermes scarves. Hermes scarves aren’t just pretty — for many decades they have captured imagery and paid tribute to places and cultures worldwide.

Now don’t you think an Indian pied a terre should have a classic French Hermes scarf with India scenes? 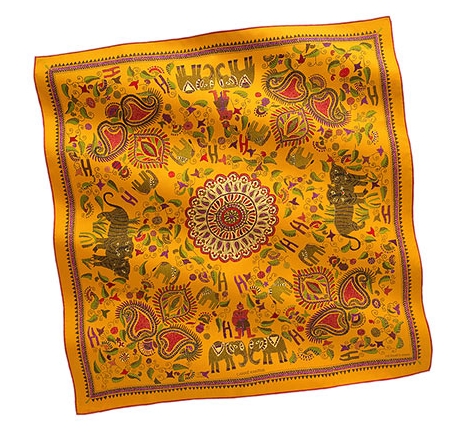 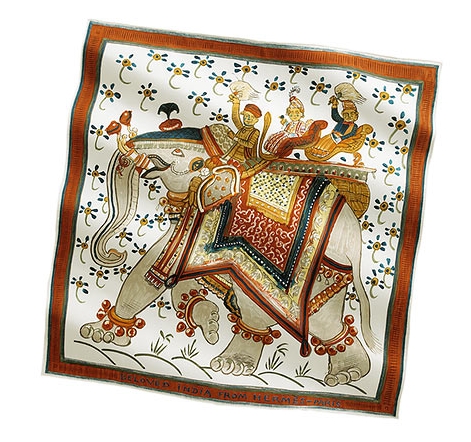 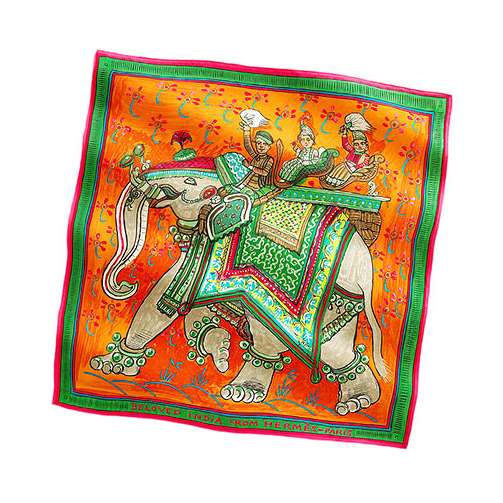 My favorite Hermes scarf and story is from a few years ago. It’s a Tibetan scene: 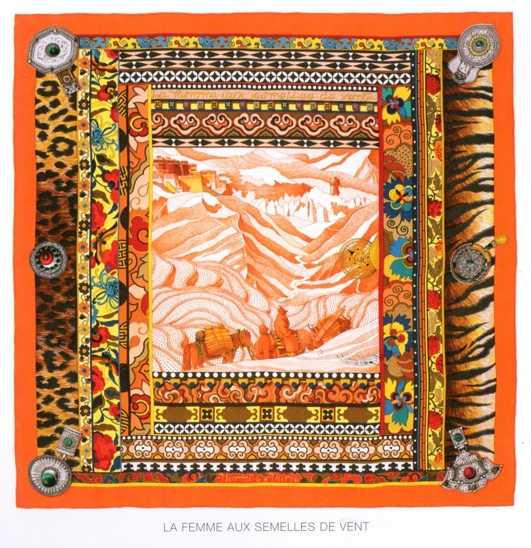 It pays homage to Alexandra David-Neel who lived from 1868-1969. She was a French-Belgian explorer. In this scene, she and her traveling partner are heading towards Lhasa, the forbidden capital of Tibet. She became famous around the globe when she reached Lhasa in 1924. For now I dream of the adventure of this scarf, as I do not own any Hermes scarves. This is free inspiration here!

These colors feel too strong for our Chicago home. But they are perfect colors for an India pied a terre. They look tiny here, but these scarves fill a lot of wall space. They’re about one square yard or one square meter.

While you can get pre-owned Hermes scarves on eBay, I’m a fan of “getting the look for less.” Just look for inexpensive square scarves with:

Frame them, and hang them!