One detail of houses I love is shutters. Why? Try to imagine these scenes without the shutters … 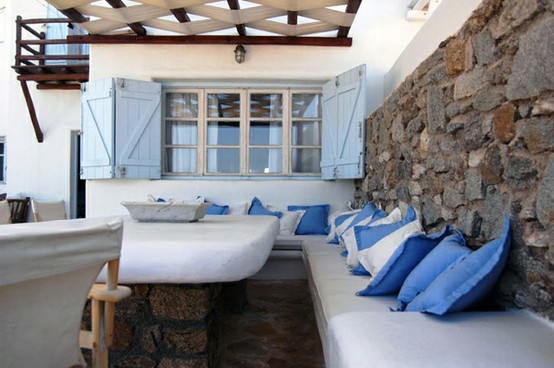 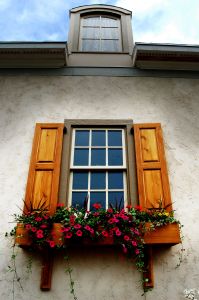 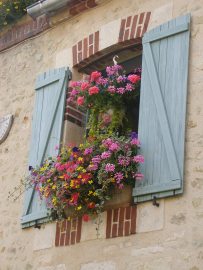 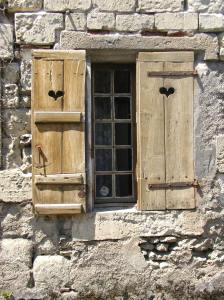 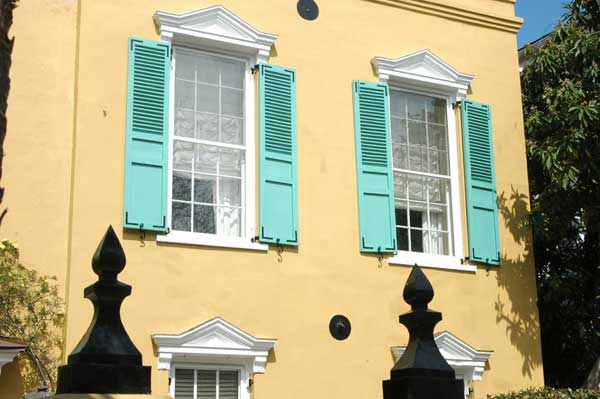 Shown at Arts and Crafts Homes, which as more images and explanation of shutters for this architectural style: 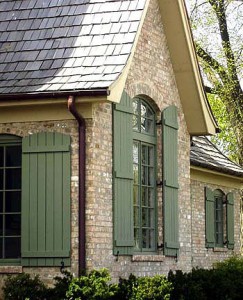 From eHow Home, which has a lot of DIY articles about shutters: 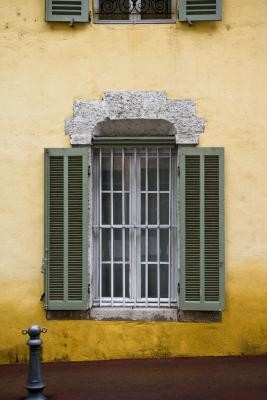 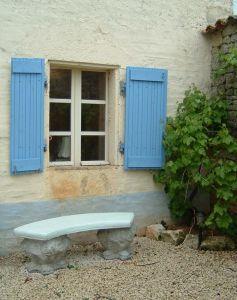 Shown at Kestrel Shutters and Doors: 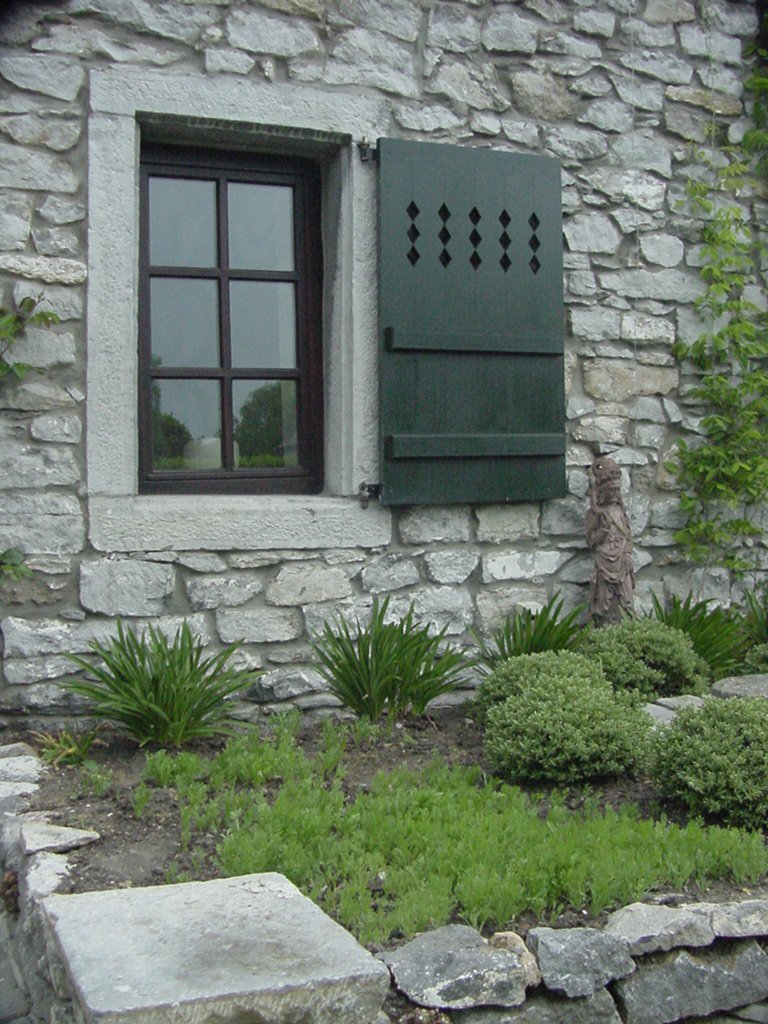 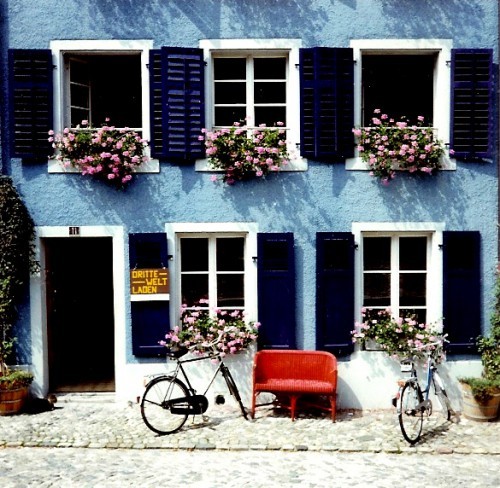 Even though all these photos have something of interest, couldn’t they all shift toward “blah” if they didn’t have shutters? There’s a bunch more shutter and window images in my Exterior Shutters Board on Pinterest and in my Shutters Ideabook on Houzz.

In India, grilles are common in windows for security, but shutters can be combined with grilles: 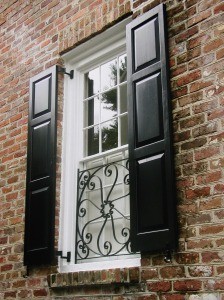 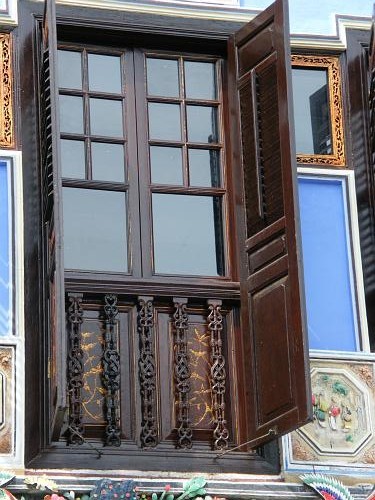 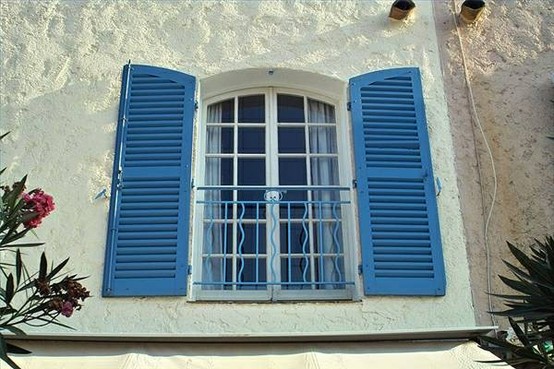 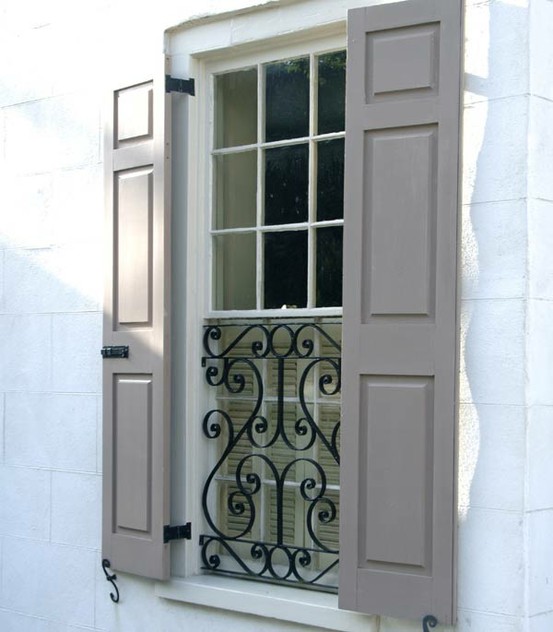 You can even use what looks like exterior shutters, indoors … 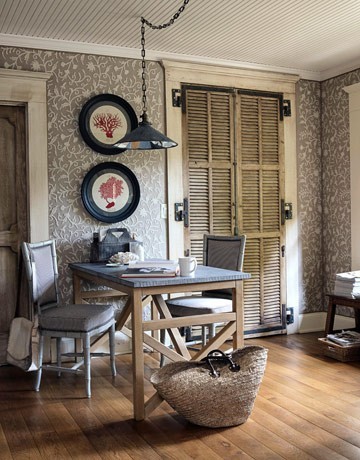 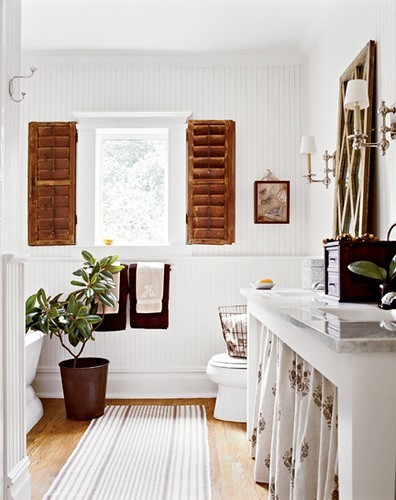 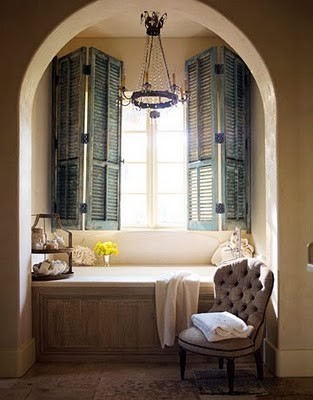 What set off this momentary obsession with shutters? We have shutters on three sides of our Chicago house, but we haven’t had shutters on the back facing the backyard. Soon, there will be shutters there. This will finish everything off nicely, especially the view from the backyard where we spend a lot of outdoor time.

And, sometimes I wonder if we could install shutters somehow on the India flat, to close when we’re not there (which would be the majority of the time) to keep the place cooler and also for security. But considering there are three other flats in the building that would not have shutters, I wouldn’t want to affect the architecture by installing them outside. And I’m not sure how the shutters would look inside. We’ve considered grilles but have no permanent plans right now for grilles.