Restraint. I’m not very good at it. Are you? For the India apartment to become the restful respite that we want there, I need to get better at restraint. I wish to create the calm feeling of these rooms …

Found at This is Glamorous: 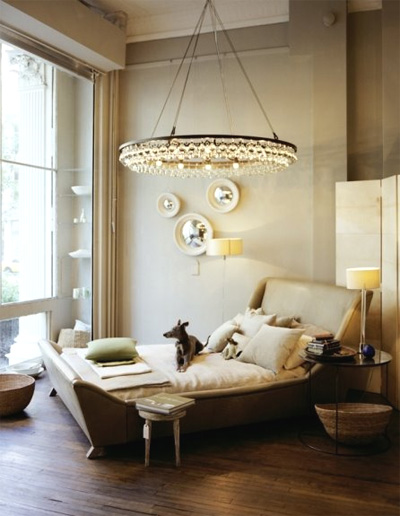 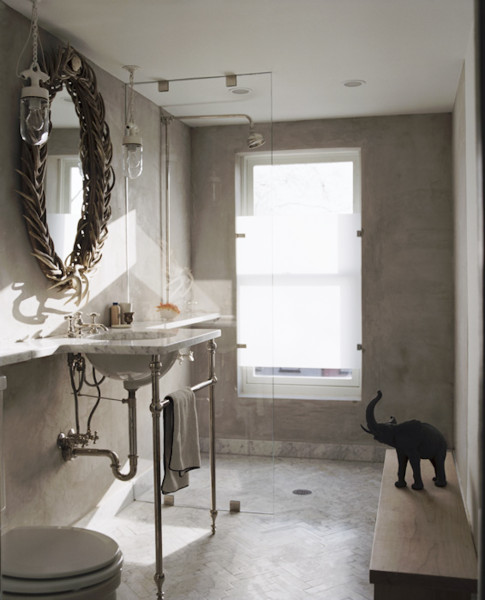 Found at Viva La Vie Boheme, not sure original source: 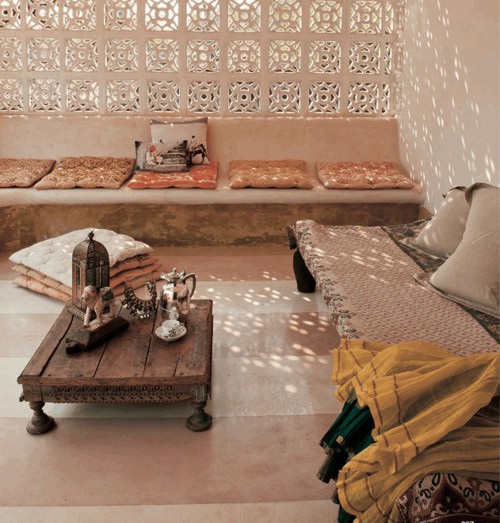 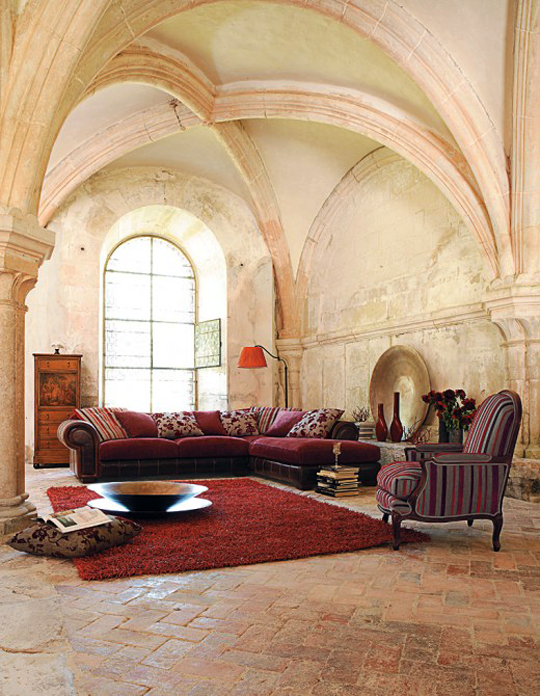 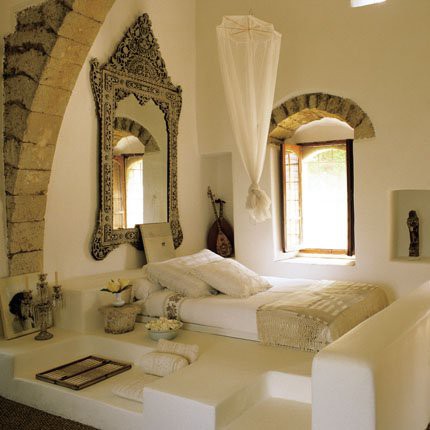 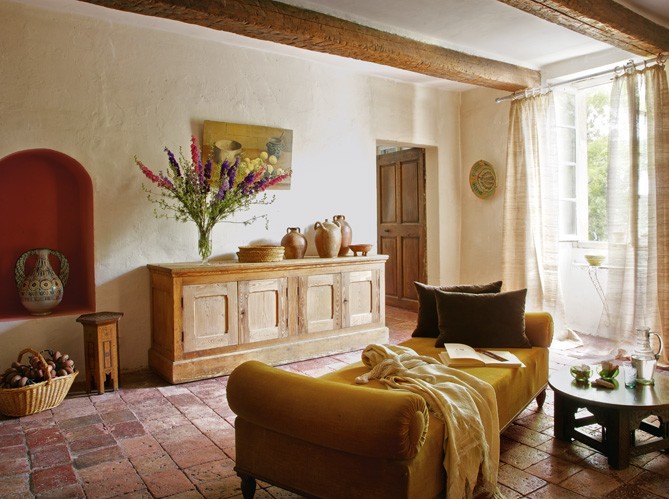 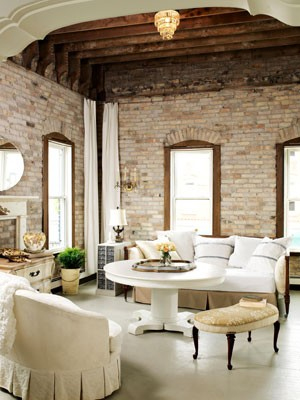 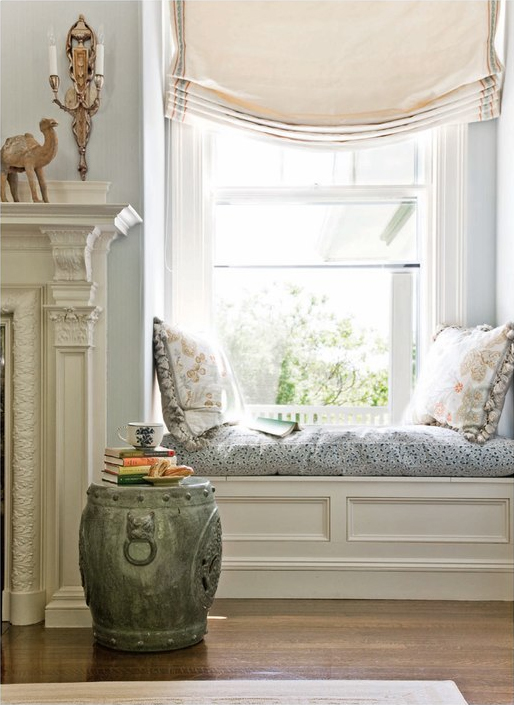 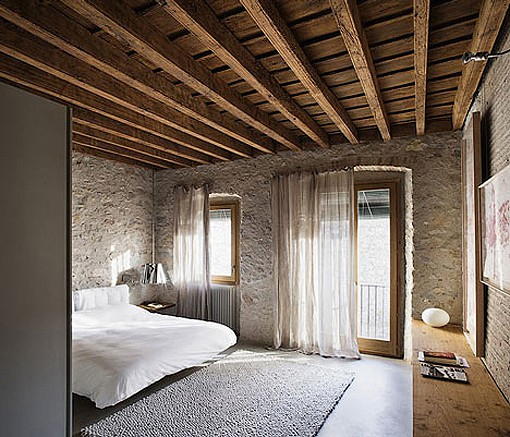 Found at Desire to Inspire: 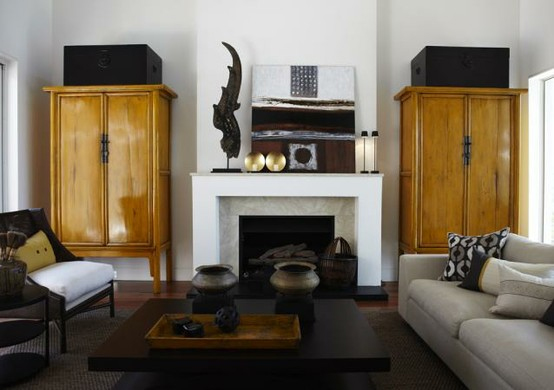 I don’t know where I found the following images, but they are restrained and restful: 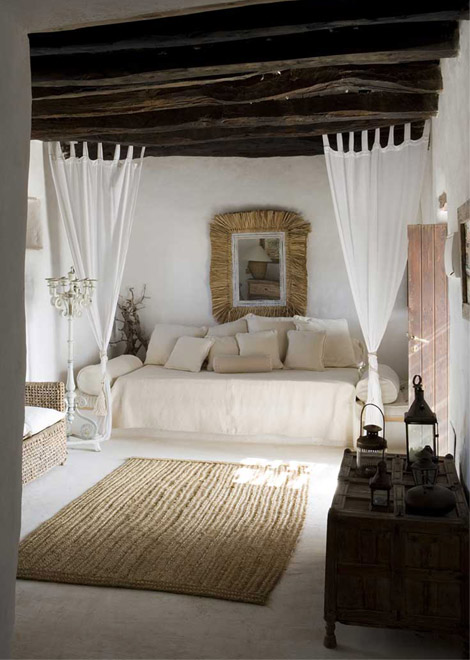 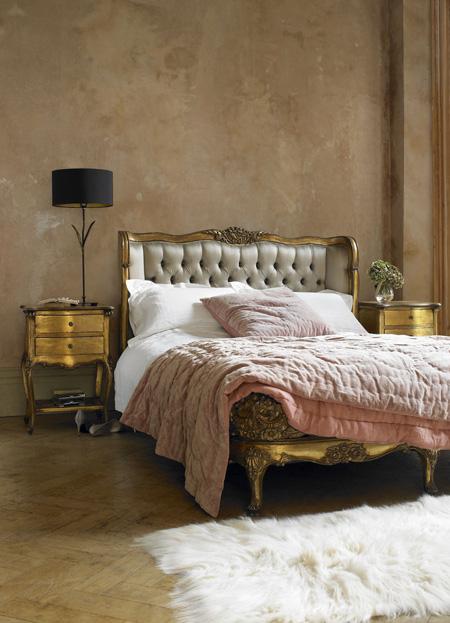 Clearly there are some commonalities here:  neutral colors, minimal stuff. All the rooms are still interesting, despite having been decorated with restraint and careful choices (restraint being all relative, really).

Even while creating this post, I had to delete half the photos because on second inspection, many really weren’t restful rooms. I just liked the rooms. But just because you like something doesn’t mean it should be in a particular room if your goal depends on restraint. So it is hard to make choices when you have a specific goal in mind.

You could argue then, why bother with restraint if it’s so difficult? Why not decorate with wild abandon? I think it depends on the final result you want.

One Reply to “The Art of Restraint”