Warning: Use of undefined constant ’64M’ - assumed '’64M’' (this will throw an Error in a future version of PHP) in /home/valgen/public_html/nomadicdecoratorcom/wp-config.php on line 89
 Pattern Play Archives | Page 5 of 5 | Nomadic Decorator
Skip to content

As part of this year’s goal to “Be like, BAM” I want to mix patterns with bravado. So I’m exposing my eyes to wild pattern combos. When you open your eyes to all the patterns in tiles, home decor textiles, clothing, even in the carvings on furniture, and how they all mix n’ match, you realize you can be a student of the world.

I’ve set up the most fun “self-study” lesson in mixing patterns in prints, on Pinterest of course: 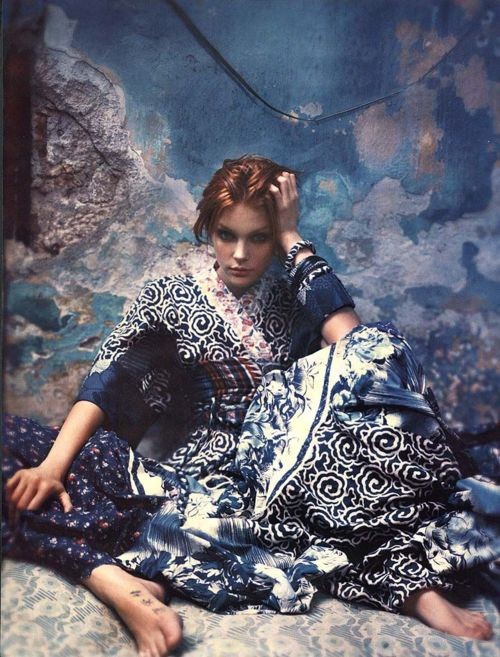 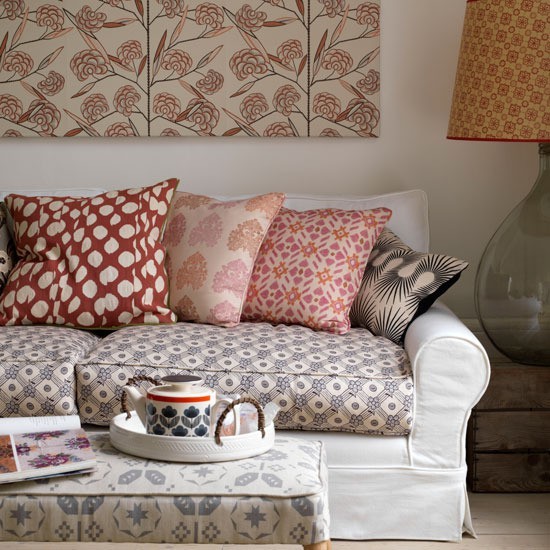 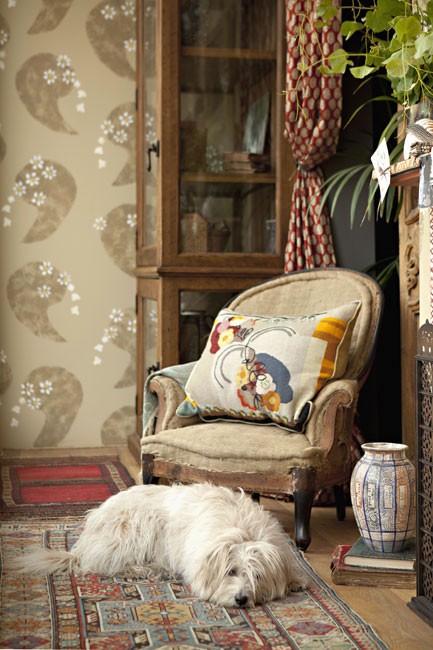 … they don’t have to clash.

Pinterest lets us neatly categorize images. But sometimes those categories might make us miss some cool combos. My Pinterest feed showed three images I repinned this evening into three different Boards. So they would never be seen together. But in the feed, they did temporarily show up together, and I saw this: 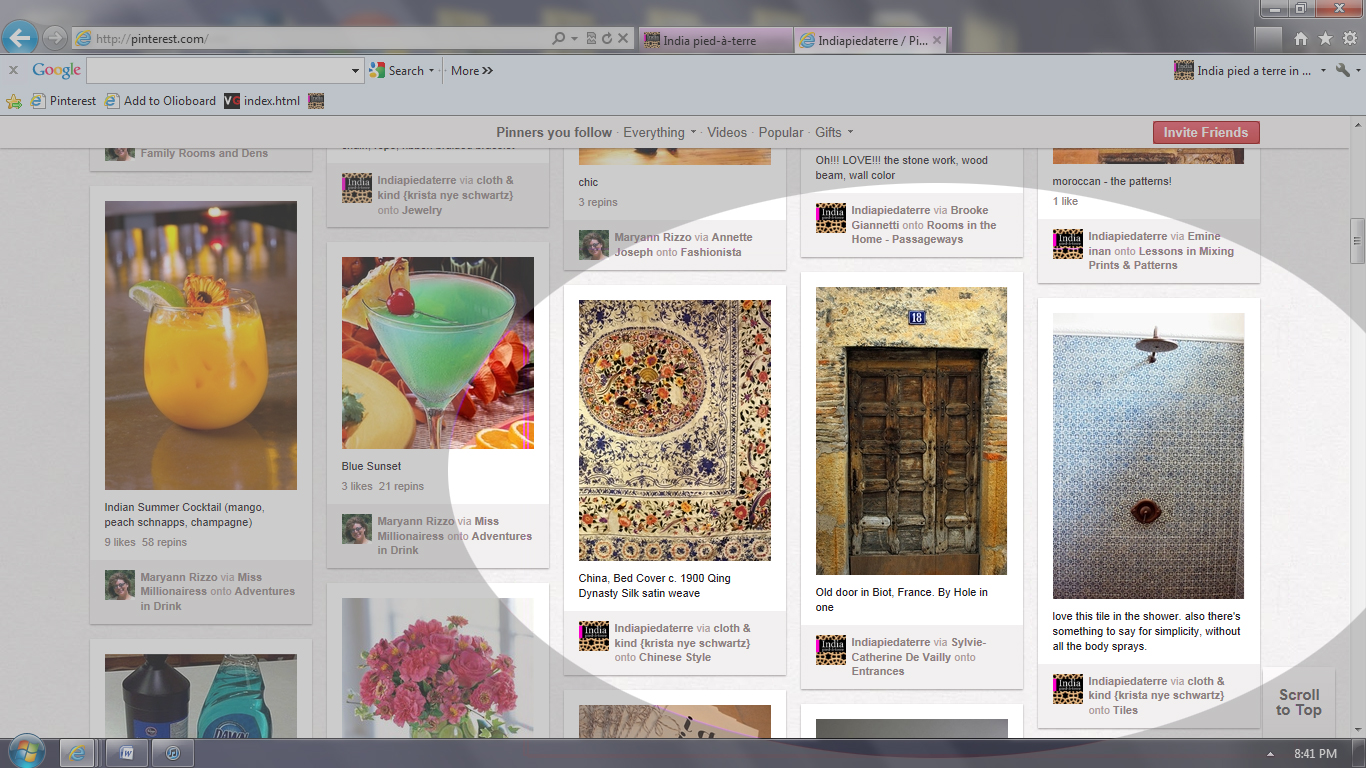 They’re a bed cover, a door and tiles from different areas of the world, but they look kind of nice together.

The bed cover is antique Chinese, Qing Dynasty, and silk satin. Luxurious! See more explanation about the designs on it at mirabile visu tumblr:

The old door is in Biot, France. Found on tumblr where it’s attributed to Hole in One:

And the tiles in this beautifully-simple shower — I don’t know where this shower is, but the tiles don’t look Chinese, and French design isn’t my forte, maybe Moroccan? 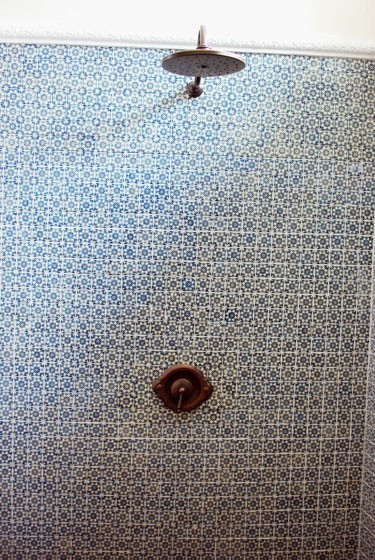 Imagine all these elements together in an Old World master bedroom/bathroom suite (including some stone!). Don’t be afraid to mix designs and patterns from different worlds!