In Part 2 I introduced you to the Cholas, an empire that governed parts of South India many centuries ago. While they ruled, they built enormous and astounding stone temples for Hindu gods during the 10th to 12th centuries. Several temples are now protected as UNESCO World Heritage Sites. They’re called The Great Living Chola Temples:

I haven’t yet had the chance to visit temples from the Chola period and photograph them myself. So to show you some patterns from them, I purchased stock photos from 123rf.com. 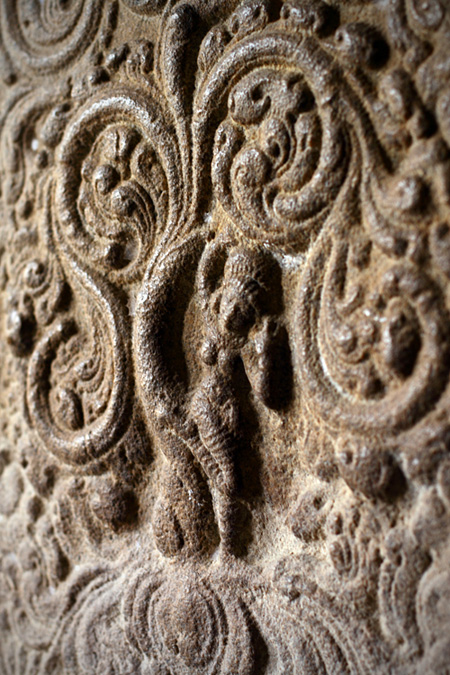 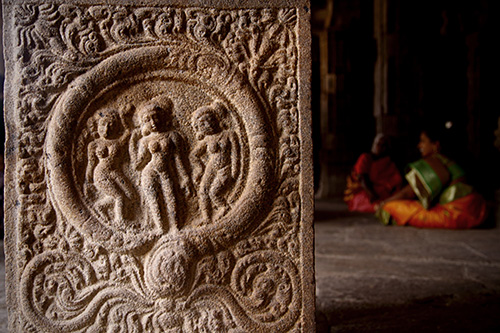 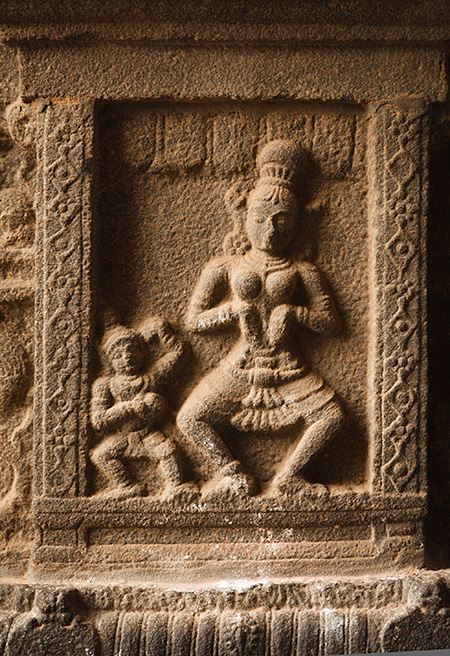 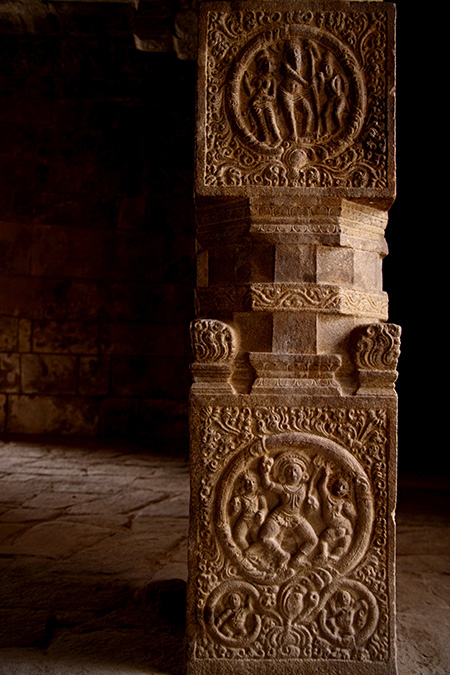 Above are close-up photos I found of bas relief and patterns carved into stone. But you’ll find beautiful patterns on the exterior too. Via obelix, 123RF Stock Photo: 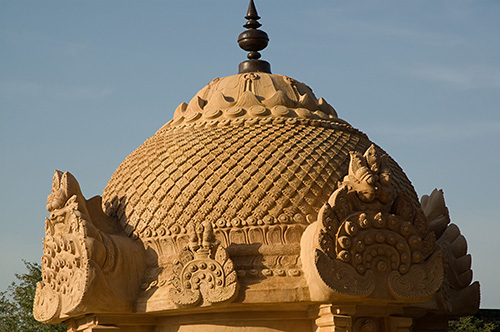 While researching temples of the Chola period, I learned a few interesting things:

I found gorgeous photos of many more patterns carved into temples throughout India. More will be shared here!