I don’t think of myself as a fearful person. I can be really brave about things others might see as crazy. I’ve gone skydiving, and my husband and I have frequently flown in small four-seater planes. Instead of fright, flying  brings happiness. Here we’re flying a sweet dog we helped rescue with Pilots n’ Paws: 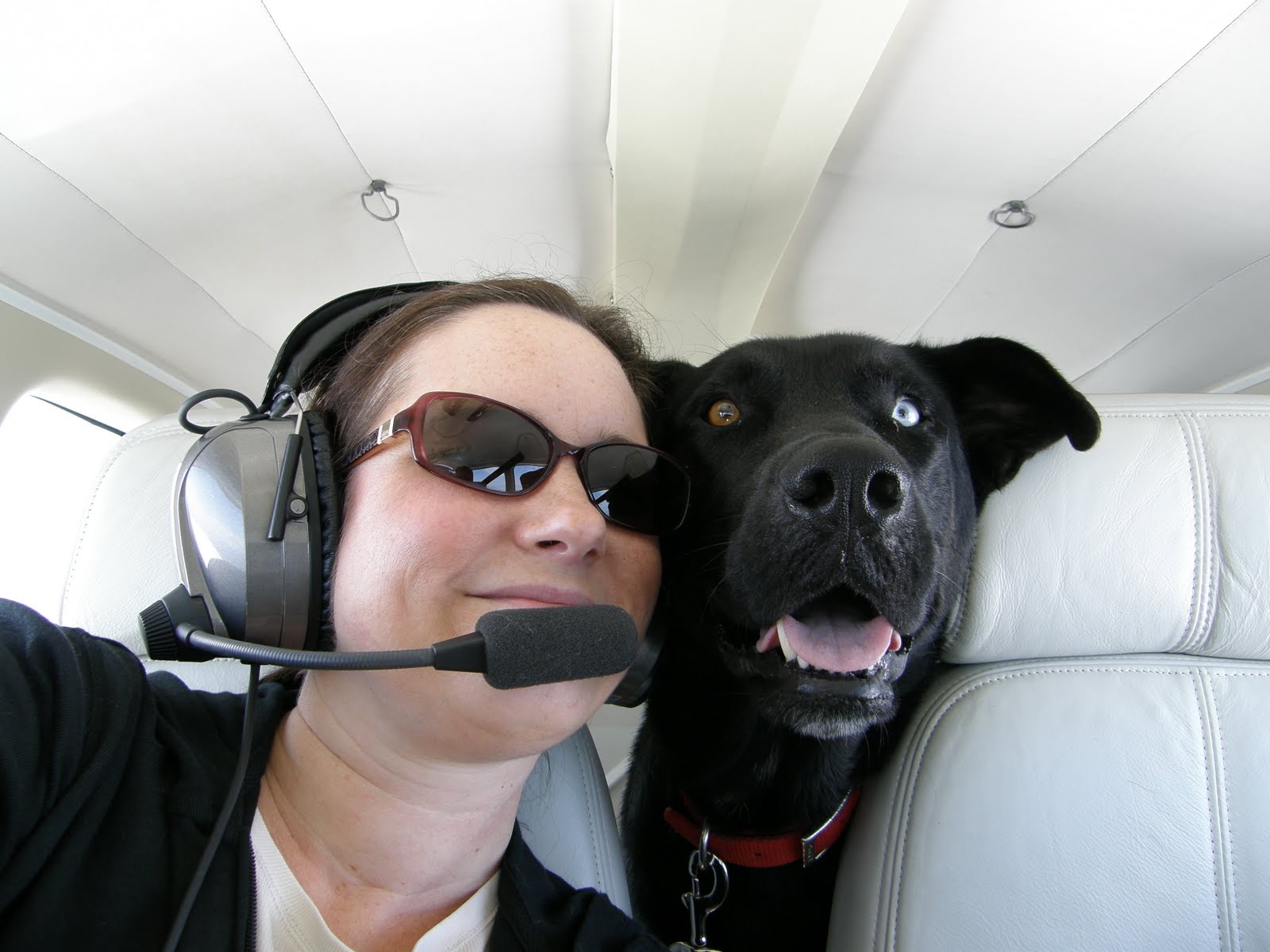 I’m supportive of reasonable risks that can really affect your life if they happen to go bad. We’ve been entrepreneurs and my husband is currently running his own business. I can be confident about getting into things I don’t know much about. I’m sure I can figure them out and do well. I really relish walking off a plane into a land I’ve never been before, totally foreign to everything I know. I’m sure I can be okay and have a good time. And I do.

So then … this is hard to admit, but a nagging thought crept in and made me start this post in early January. I’ve had the same thought many times before. That thought was fearful. I never looked at it that way ever before. I even hate to admit I’d be afraid of anything. If I’m afraid, I keep it to myself. But yes … it is a fearful thought and now I know it.

I got led via Pinterest to Holly Becker’s Decor8 post about the creative retreat she led at Peacock Pavilions. Visit the post for her story and beautiful photos of Peacock Pavilions. Those of us who’ve followed the My Marrakesh blog for awhile will recognize many scenes, but there are some new pictures too.

I thought, I’d love to go to one of those retreats.

“But that’s not for me,” something immediately whispered.

Wait, whaaaaaaa? “That’s not for me.”

Where is that coming from? It’s totally for me!!

“No, something about it isn’t for me.”

It felt like there was an angel and a devil on my shoulders, arguing through my head. Because notice, it’s not saying “That’s not for YOU.” As if someone else was saying it. It’s a voice coming from within. I’ve always believed that’s dangerous for people to do to themselves, and didn’t think I was so susceptible to it.

I now know why the voice was speaking. What if I showed up and I was blown away by everyone else. Geez it hurts to admit that. And I know that’s not supposed to be what it’s about. As you know from this blog, I’m always looking for creative work others are doing. But I never judge myself against them. That’s really dangerous to do to yourself. Instead I admire them, and get inspired by them. Then I go do my thing. And I’m happy with my thing. That’s it. It might not be perfect, it might not be the best in the world, but I don’t worry about that.

After chewing on these thoughts, a memory popped up. About 17 years ago, I was planning to go to grad school. What did I want to do with the rest of my life? I was very interested in design way back then. Even when I had little money for food even further back, in the 80s in college, I would buy Metropolitan Home and Elle Décor. When I took a graphic design class in undergrad, my designs usually won class vote. My favorite classes were photography where we developed film in a darkroom, and page design where I designed newspapers. You can tell, this was long before the Internet! I had books about fonts, when they weren’t needed for my career. I was just interested in fonts. One day I was telling my best friend from high school, who knew me better than anybody then, that I was applying to the School of Public Health at University of Michigan. I was already working in the public health field. She looked incredulous. Why? She said. Why would you go into that? Her eyes scanning my small, cheap but well-decorated apartment, she said, you should go into design.

I do not regret the path I chose, an education and career in public health. I love what I do, and I’m very lucky to be in a role where I truly can do the main thing I want to do: influence real change to happen in this world. I treasure this opportunity — it’s a rare one. I know without a doubt that what I do has changed lives. That’s something I need to keep doing. It’s an important purpose. That’s my most important purpose right now.

Still, it bothers me, why do I think some things — other things I’d like to do — are not for me? This started as a little push-back that grew into big-time introspection earlier this year.

I think most of us face this dilemma in different ways in our lives. The question is:  Is the internal push-back based on real unconscious insight that protects us from getting in over our heads? Or is it unfounded fear that is holding us back from something we could do very well and enjoy very much? And why would we hold ourselves back from that? What do you think?

I never posted the above draft. Because I didn’t want to post about fears and insecurity. I don’t think I’ve ever said the word “insecurity” out loud in my whole life! Then in late February — again on Pinterest! — I heard of Holly Becker’s Blog Boss class, one of her Blogging Your Way e-courses. Blog Boss is about being the CEO of your blog, the Editor-in-Chief of your publication. Now that’s language that speaks to me. And I didn’t feel those roles were out-sized. So I signed up.

One of Holly’s first messages to us was “own it.” Now that might sound simple. But there’s a lot behind those two words to make them real, to make them stand up and take charge. Wear “own” on your left foot and “it” on your right foot, and start walkin’ it!

I took that to heart. I grew up over the last month, and I owned it. At Holly’s urging to the Blog Boss students, I started to dream bigger and to own those dreams. I have plans now. Bigger plans. And you know what?

I never once thought that those dreams weren’t for me. Not once.

It was like jumping over an unseen psychological barrier. It didn’t even occur to me until halfway through the class, that it was originally a story on Decor8 that made me face the fact that I had fears about some things I’d like to do. And I realized, it’s time to post this. So that hopefully someone else, somewhere out there, can realize that it’s possible — and it may be time — to beat back those inner voices. Instead, own it!

2 Replies to “The Truth About Our Fear of Ourselves”